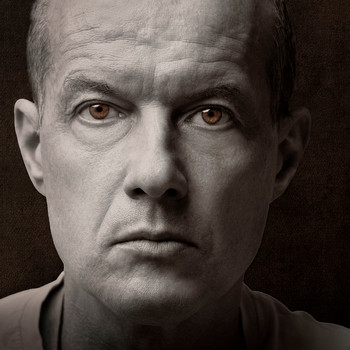 Patrick Desgraupes is a French Fine Art and Commercial photographer. He has trained on the job in different Parisian studios and in labs, in which he acquired an understanding of light, one of the strong traits of his current works.

His books of landscapes, shot with a 4x5 inches view camera are published in France since 2004 at Editions de la Martinière. His book “Iceland “was published by Abrams in USA and in UK, by Knesebeck in Germany and Austria, by Ippocampo in Italy and by Edda in Iceland. He is also published by Bjardur editions in Denmark and by Crymogea editions in Iceland.

He has worked in tourism for major French tour operators such as Comptoir d'Islande, Voyageurs du Monde group, for Icelandair Company in Iceland, for the National Parks of France and for the French Ministry of Ecology.

He has made numerous exhibitions in Iceland, Belgium, France, Slovenia, Reunion and Guadeloupe islands.

From 2017 his work is oriented towards a resolutely contemporary approach

His book on the National Parks of France, prefaced by Nicolas Hulot, obtained second place at the National Tourism Award in Paris and Price of Ecrins- René Demaison-Jury’s favorite in 2010

He has obtained Cultural Council of the Mediterranean’s label in 2010.
Maison Cornette de Saint Cyr, one of the 4 most important European auction houses, has selected his work among a selection of the most recognized international photographers, for a major auction of photographic works on the theme of ecology in Paris in November 2016.

In 2019 he was awarded the title of “ND Fine Art Photographer of the Year” in London and:
3 Gold medals, 5 Silver medals, 5 Bronze medals and 11 Honorable Mentions and 10 Nominations in Los Angeles, NYC, London, Moscow, Tokyo and Paris.

He has won many awards on both Fine Art and Commissioned work in New York, Los Angeles, Paris, London and Moscow and Tokyo (*).